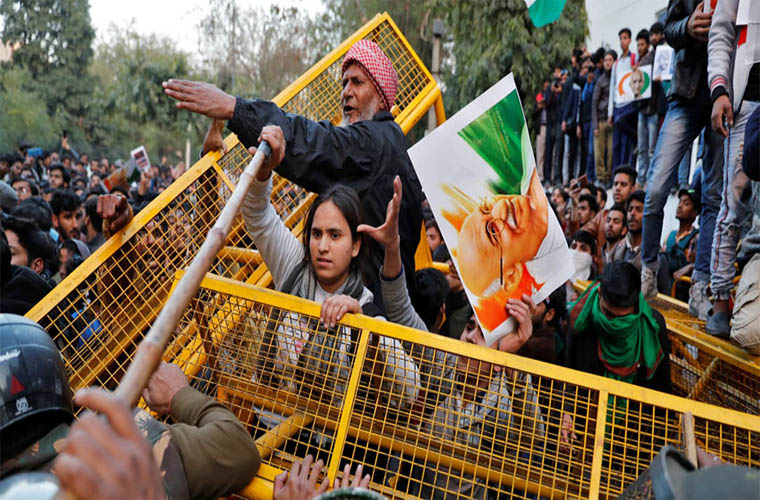 Washington based Human Rights Lawyer, Activist and Writer Arjun Sethi has disclosed this.

He said the Indian government and Hindu American Foundation have launched an unprecedented lobbying campaign.

They jointly aim at hiding the Modi’s atrocities in India and occupied Kashmir.

In a tweet, he said they have used fake news, intimidation and backdoor meetings to deter the US Congress from criticizing India.

Democratic Biden leads over Republican Trump in US presidential election