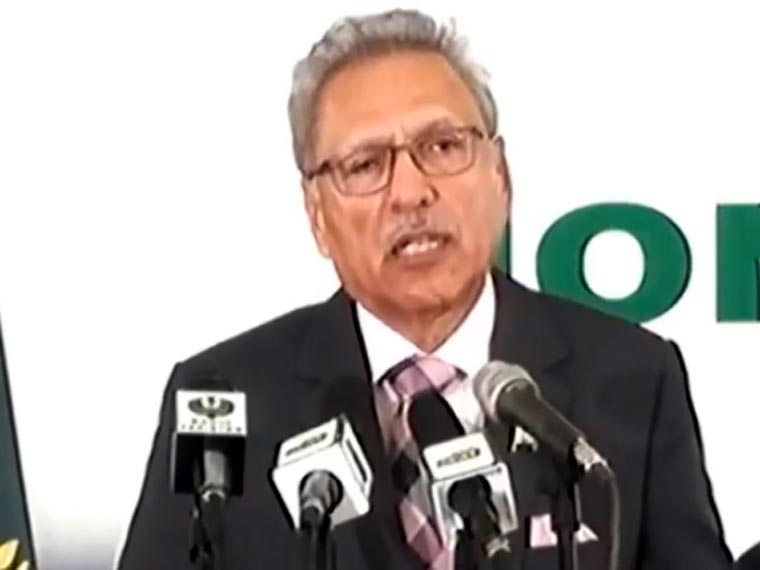 Dr. Arif Alvi has left for China on a two-day visit.

During his visit, the President will meet his Chinese counterpart Xi Jinping and leadership of the host country.

The purpose of the visit is to express full support and solidarity with the Chinese government and the people in view of the coronavirus.

The visit will further strengthen the historic relations based on mutual trust and cooperation between the two brotherly countries.

He said on twitter account that the MOU’s being signed tomorrow in Beijing for establishment of 2 new joint working groups under CPEC.

Two countries would ink MoUs for the joint working groups for agriculture and science & technology.

That remains part of the broadening of CPEC from the first phase.

It mainly incldues infrastructure to a much broader economic partnership.

Presidential visit at this juncture singularly aims at conveying strong support and solidarity of Pakistan towards the Government and the people of China.

Beijing had resolutely remained engaged in efforts to contain and deal with the spread of Covid-19.

China supports Pakistan many a times at United Nations while Pakistan also defended China at every forum.

CPEC is just an example of the deep relations between the two countries.

Death toll from boiler blast in Karachi factory rises to 10