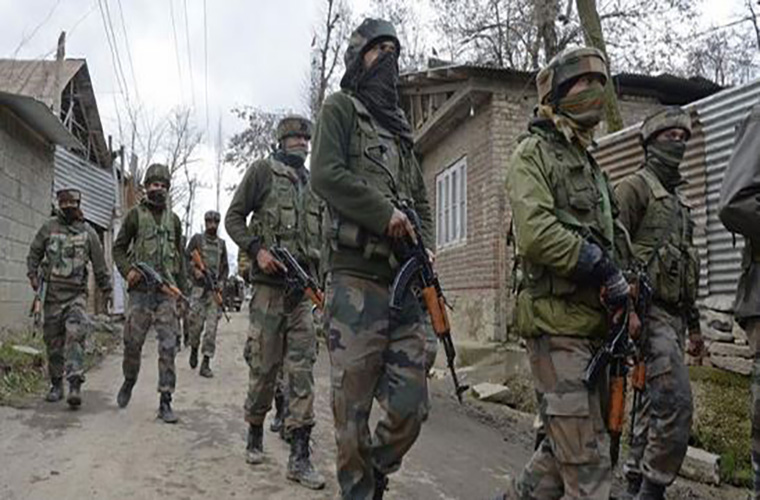 Another Kashmiri youth killed in Indian troops act of terrorism, according to Radio Pakistan.

According to Kashmir Media Service, the Indian troops martyred the youth.

They killed Mudassir Ahmed Butt during a cordon and search operation in Shutloo area of the district.

, according to Nikkei Asian Review, Modi govt was doing so instead of using its mandate to tackle the mounting economic challenges.

Nikkei Asian Review covered it as the latest cover story.

India arrests over a dozen youth

Meanwhile, India had arrested over a dozen youth during crackdown on political opponents in Pulwama district Wednesday.

According to Kashmir Media Service, the troops launched massive cordon and search operations in Sirnoo, Monghama and Kareemabad areas of the district.

They barged into houses, ransacked household goods and arrested, at least, 13 youth.

The troops also harassed the inmates.

But police official accused them of taking part in anti-India protests.

While addressing a party meeting in Srinagar Chairman of Jammu and Kashmir Youth Social Forum, Omar Aadil Dar, oppposed it.

He said the relations between Pakistan and India cannot improve without settlement of the Kashmir dispute.