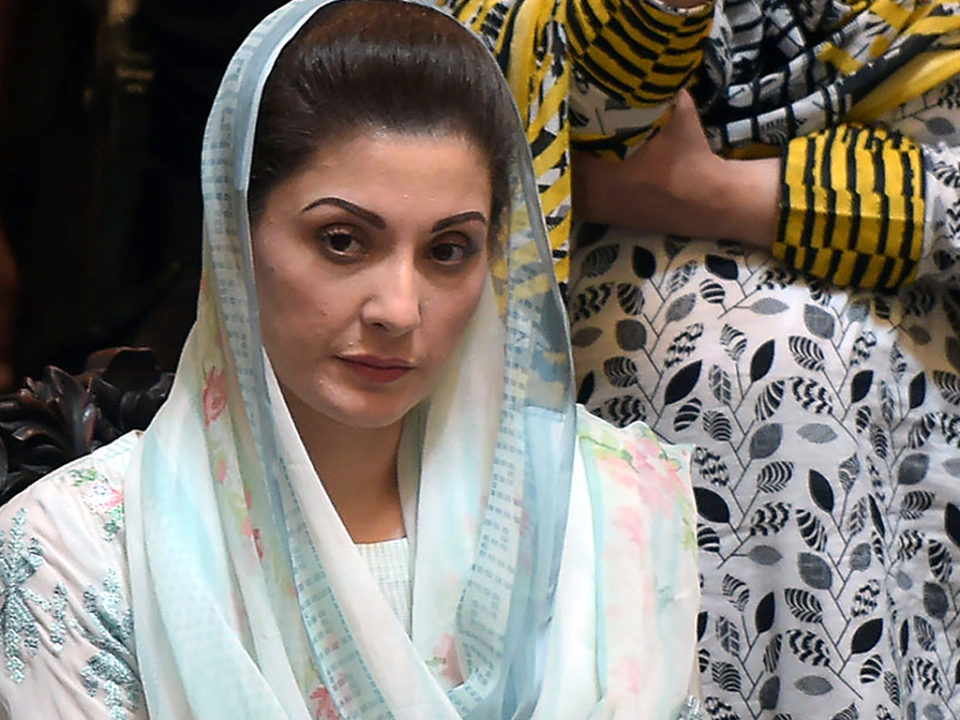 She said this while talking to the media at residence of former Prime Minister Shahid Khaqan Abbasi in Islamabad today (Thursday).

Up to 90pc arteries of Nawaz

Maryam Nawaz said that her father is seriously ill as 80 to 90% of his arteries are blocked.

However, PMLN vice president put ball in the court of the media over her silence.

Nawaz’s daughter asserted she is banned from the media while media houses also cannot show what they actually want to show.

But she also suggested there can be many reasons for her silence.

She asked media persons whether they can show what she says.

She said that her resolve is stronger than ever and when party instructs to play her role, she will not back down.

While answering a question, she said that it is true that her sister and brother are serving her father in every possible way but she is also his child; hence wants to meet the father.

Maryam also rebuffed reports that Nawaz Sharif also had refused to get treatment without her.

Former prime minister Nawaz Sharif asked her to wait till hearing of her case.

Moreover, she said her wish to meet her father is valid but her case is in the court.

Maryam also said that she has asked Nawaz Sharif to get treatment without her if court does not allow her to go abroad.

On her long absence from political activities, she said that the reason behind her silence is her father’s deteriorating health.

However, she made clear that her determination remains stronger than ever.