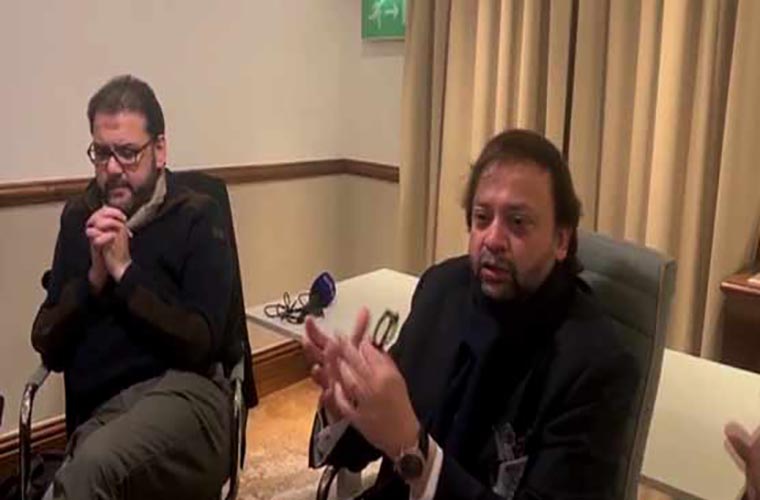 They attacked him with iron rods, wearing masks to hide their identity.

Personal physician of PMLN leader Nawaz Sharif was having a walk.

After the attack, Dr Adnan was shifted to and nearby hospital for treatment.

They have informed London police about the incident.

Former prime minister leader Shahid Khaqan Abbasi said this while talking to the media in Islamabad on Monday.
He said that government will be humiliated by the letter it has written to the British government for Nawaz Sharif’s return.
Meanwhile, he said that Leader of the Opposition in the National Assembly Shehbaz Sharif will return Pakistan shortly.
Both government ministers and PMLN leaders remain engaged in war of words over the issue of return of Nawaz Sharif
Recently, Minister Fawad Chaudhry raised the issue but PMLN leader Musadik Malik reminded it is legal matter and the court remains sole authority to decide.