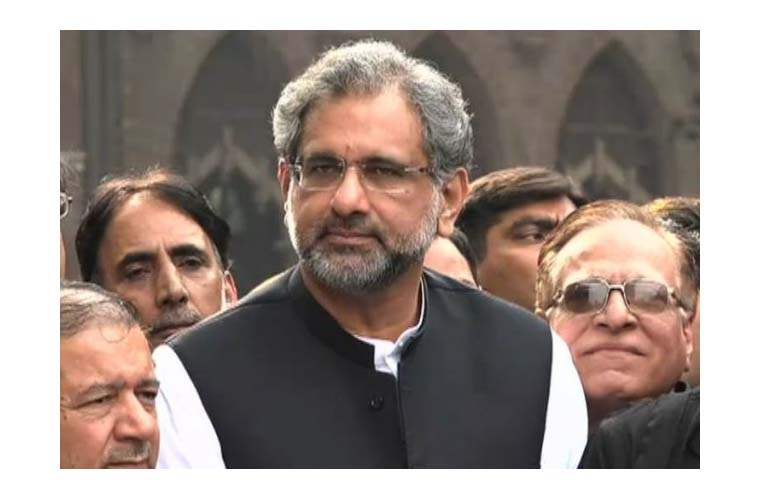 Former prime minister leader Shahid Khaqan Abbasi said this while talking to the media in Islamabad.

He said that government will be humiliated by the letter it has written to the British government for Nawaz Sharif’s return.

Moreover, he said that Leader of the Opposition in the National Assembly Shehbaz Sharif will return Pakistan shortly.

Furthermore, he accused NAB of having crippled the country and destroyed its economy.

Meanwhile, NAB prosecutor assured the accountability court to file a supplementary reference in the Liquefied Natural Gas (LNG) case in the next hearing.

The probe officer said they had not found the declared fugitive MD PSO at any of his addresses.

CNS confirms readiness of Pakistan Navy to respond to any aggression

Bilawal throws down gauntlet to Imran