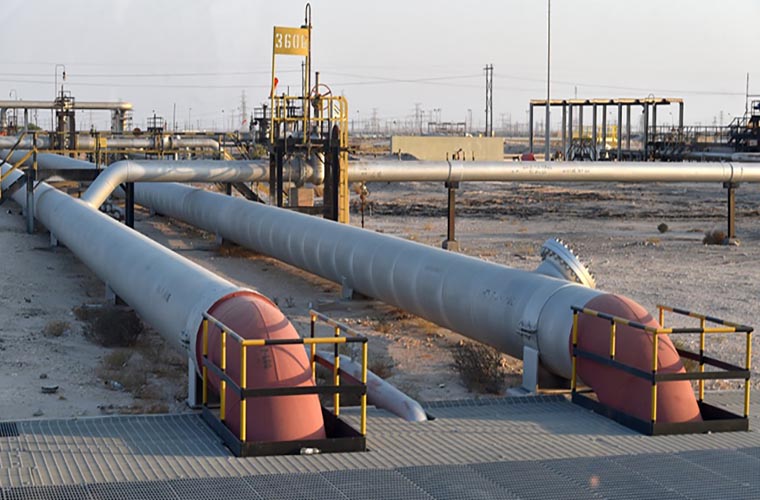 Oil prices reduced after Saudi Arabia slashes official selling prices.
According to Reuters, oil prices plummeted around 30% on Monday after Saudi Arabia slashed its official selling prices and set plans for a dramatic increase in crude production next month.
This Saudi move triggered a price war even as spread of the coronavirus erodes global demand growth.
Prices fell by as much as a third following Saudi Arabia’s move after Russia balked at making a further steep output cut proposed by OPEC to stabilize oil markets hit by worry over the economic impact of the coronavirus.

Brent crude futures were down $12.23, or 27%, at $33.04 a barrel by 0552 GMT, after earlier dropping to $31.02, their lowest since Feb. 12, 2016. Brent futures are on track for their biggest daily decline since Jan. 17, 1991, at the start of the first Gulf War.
U.S. West Texas Intermediate (WTI) crude fell by $11.88, or 29%, to $29.40 a barrel, after touching $27.34, also the lowest since Feb. 12, 2016. The U.S. benchmark was potentially heading for its biggest decline on record, surpassing a 33% fall in January 1991.
“I think all forecasts are out the window,” said Jonathan Barratt, chief investment officer at Probis Securities in Sydney. “It seems like a race to the bottom to secure order(s).”
The disintegration of the grouping called OPEC+ – made up of OPEC plus other producers including Russia – ends more than three years of cooperation on supporting the market, most recently to stabilize prices under threat from the economic impact of the coronavirus outbreak.
Saudi Arabia plans to boost its crude output above 10 million barrels per day (bpd) in April after the current deal to curb production expires at the end of March, two sources told Reuters on Sunday.
The world’s biggest oil exporter is attempting to punish Russia, the world’s second-largest producer, for not supporting the production cuts proposed last week by the Organization of the Petroleum Exporting Countries (OPEC).
Saudi Arabia, Russia and other major producers last battled for market share like this between 2014 and 2016 to try to squeeze out production from the United States, which has grown to become the world’s biggest oil producer as flows from shale oil fields doubled its output over the last decade.
“The prognosis for the oil market is even more dire than in November 2014, when such a price war last started, as it comes to a head with the signiﬁcant collapse in oil demand due to the coronavirus,” Goldman Sachs said.
Saudi Arabia over the weekend cut its official selling prices for April for all crude grades to all destinations by between $6 and $8 a barrel.
VIRUS IMPACTS DEMAND
Meanwhile, China’s efforts to curtail the coronavirus outbreak has disrupted the world’s second-largest economy and curtailed shipments to the biggest oil importer.
GTV

Qatar and US host peace talks between Afghan Taliban and govt