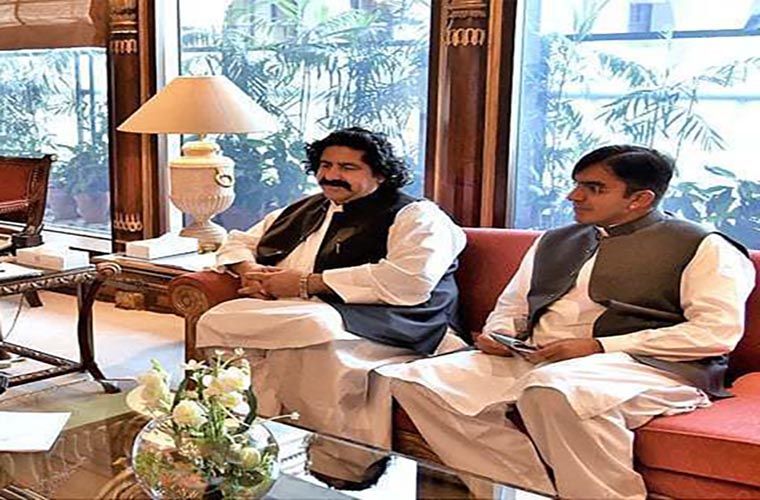 Both of them were depart to Afghanistan’s capital Kabul through a foreign airline flight, RQ-928.

But FIA cited inclusion of their names in the blacklist and exit control list (ECL) as a reason for their action.

Sources said that the PTM leaders also used harsh language during FIA action at the airport.