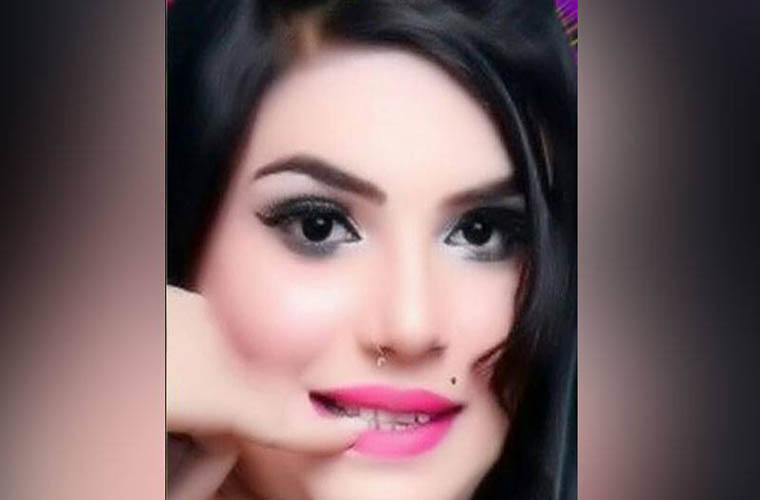 According to media reports, the husband himself also committed suicide with the same weapon.

Her husband killed her in Sahiwal after a quarrel.

According to a local channel, Roop Chaudhry, a renowned stage actress of Punjab, and her husband engaged in a quarrel as she returned after performing at a show in Sahiwal.

Later, the husband of the actress shot her dead.

Police have taken the bodies into custody for legal formalities.

PM rejected the summary for the increase in medicine prices