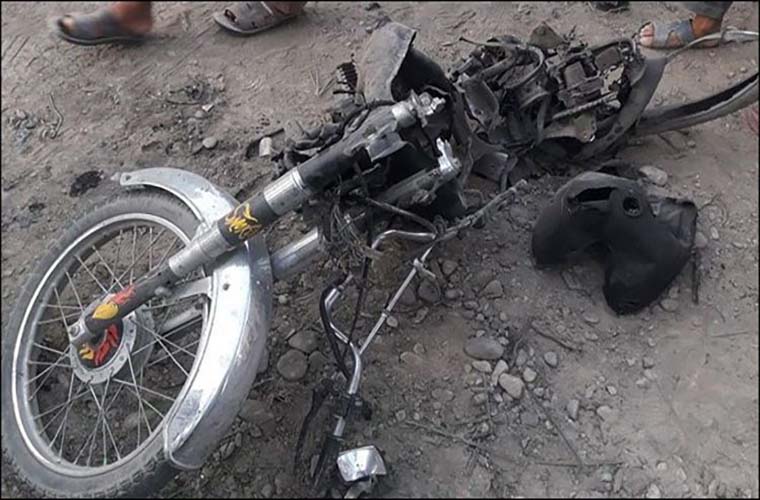 Two security officials among 7 injured in Chaman IED blast near Levies Lines.
The perpetrators targeted a vehicle carrying Levies personnel at Taj Road near the Levies Lines.
According to the police,  the miscreants placed the improvised explosive device (IED) in a motorcycle parked on the roadside.
Soon after the blast, rescue staff rushed to the scene and shifted the injured to the hospital.
Heavy contingents of law enforcement agencies have reached and cordoned off the area.
Meanwhile, officials of bomb disposable squad rushed to the spot and started gathering exploded fragments to ascertain the type and intensity of the explosion.
The impact of the blast broke the windows of nearby shops and vehicles, the police officials added.

Government ready to sit together with the Opposition, PM spokesman