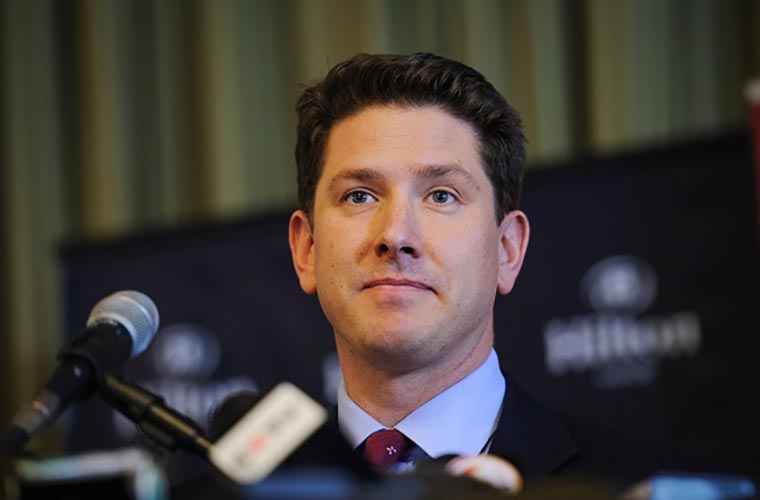 Moreover, he said England’s cricket team will visit Pakistan soon to play cricket series
The HC said Mayor of Manchester, along with a high-level delegation, will visit Pakistan  to review security situation.
Dr Christian Turner said Pakistan is ranked in top three countries in terms of trade with the British.
“Currently the trade volume between both the countries stands at 3.3 trillion pounds.”  He  vowed to double the trade volume between both the countries.
The UK would explore the potential of investments in such areas as clean energy, combating climate change, health, education and tourism sectors in Pakistan, he added.
Back in the month of January, British High Commissioner to Pakistan Dr. Christian Turner had called on Adviser to Prime Minister on Finance Abdul Hafeez Shaikh to discuss issues related to mutual interests between both the countries.
Abdul Hafeez Shaikh had said that economic development without expenditures and investments is not long-lasting .
Shaikh further said the incumbent government wants economic progress linked with improvement in the country’s exports.
All rounder Moeen Ali hopes England cricket team tours Pakistan
In February last, the all rounder Moeen Ali hoped England cricket team tours Pakistan shortly.
He cited many English cricketers were already playing in the country for the Pakistan Super League (PSL).
While talking to a private news channel he said talks are underway for the England cricket team to visit Pakistan.
He cited that presently 10 English cricketers are playing in the PSL in Pakistan.
GTV