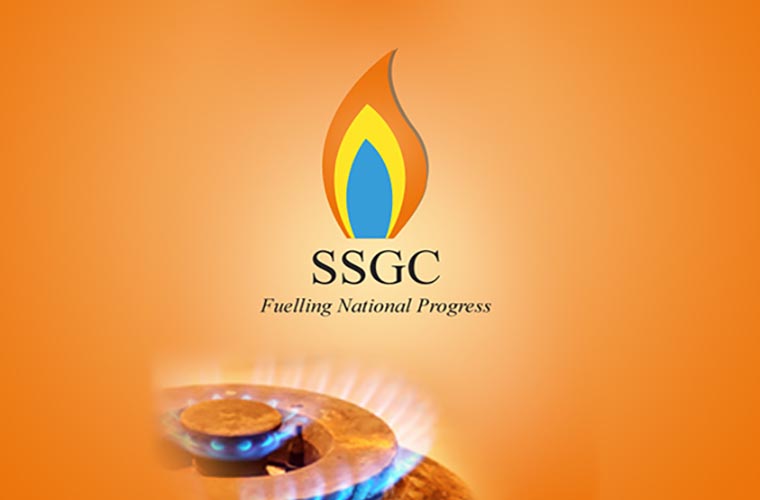 SSGC receives Rs662.693m to gasify 40 villages in Balochistan. It got funds under the Sustainable Development Goals Achievement Programme.
The Sui Southern Gas Company (SSGC) has received funds amounting to Rs662.693 million to provide natural gas to 40 villages and localities of Balochistan province during the last five years.
According to an official document available with APP,  the villages gasification project cost was around Rs763.659 million.

In that, the company’s share stood at Rs140.594 million and the Government of Pakistan share Rs 623.065 million. Out of the received Rs 662.693 funds, an estimated amount of Rs 241.627 million had so far been utilized on laying the pipeline network.
The company has so far gasified eight villages, while rest of 32 schemes would be tentatively completed by June 2020.
Meanwhile, a senior official told APP that the SSGC had started connecting newly developed fields with its production gathering system to bridge the increasing demand and supply gap of the commodity.
“During this winter, the company faced shortfall of around 80-85 MMCFD gas, which was approximately 40-45 MMCFD during the last winter,” according to an official document available with APP.
To meet the increased demand, the company has recently laid 48-kilometer pipeline of 12-inch diameter and started injected around 15 Million Cubic Feet per Day (MMCFD) gas in the system from the Rehman Gas Field, while 20 MMCFD more would be added from the same field after completion of some formalities.
The SSGC also laid 28-kilomter pipelines of 8-inch diameter to connect two matured wells, Ayesha and Amina, of the Badin IV South Field with the system from where around 23 MMCFD additional gas would be injected as the pipelines testing was in the progress.
GTV