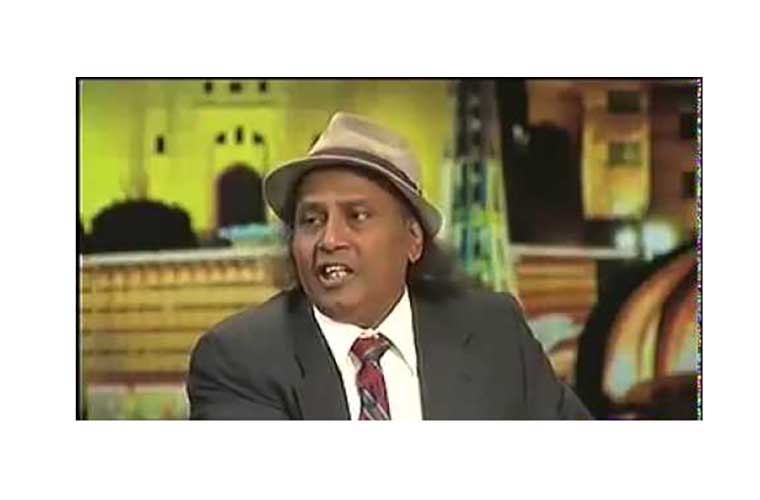 The 70-year-old veteran actor remained known as king of comedy.

He was living-legend of Pakistan’s theater industry.

He had remained under treatment in the intensive care unit of a local hospital in Lahore.

But he was released later.

He was reportedly suffering from a common cold and then developed some complications. He died today (6 March) 2020 due to lungs and kidney failure.

Sohail Ahmad one of his fellow comedian has also confirmed his death and expressed deep grief over the death of prominent stage actor and comedian.

He prayed that may Allah Almighty rest the departed soul in eternal peace and grant courage and strength to the bereaved family to bear the irreparable loss with fortitude.