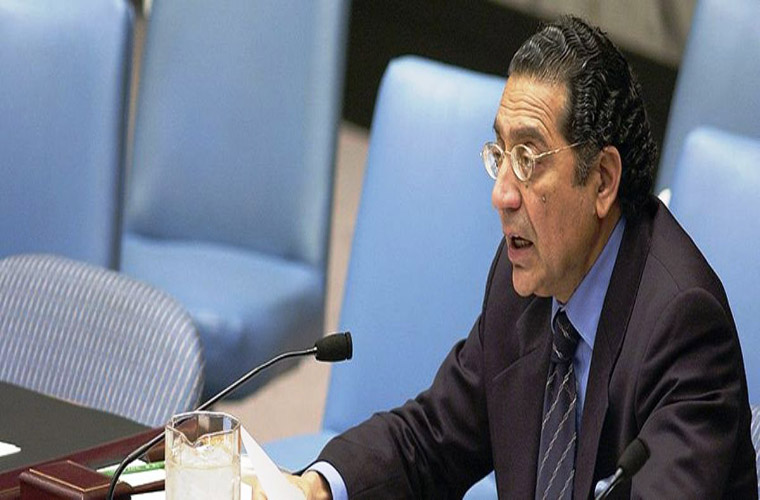 He said India, Brazil, Germany and Japan have shown no flexibility in their campaign for expanding the Security Council by 10 seats.
However, Italy and Pakistan-led Uniting for Consensus group strongly opposes any additional permanent members.
Ambassador Akram further proposed additional 10-11 seats in an expanded Security Council.
But he proposed distributing those seats on the basis of the number of member states from each of the traditionally recognized regions in the UN.

Over 153000 Corona patients recovered in Pakistan so far