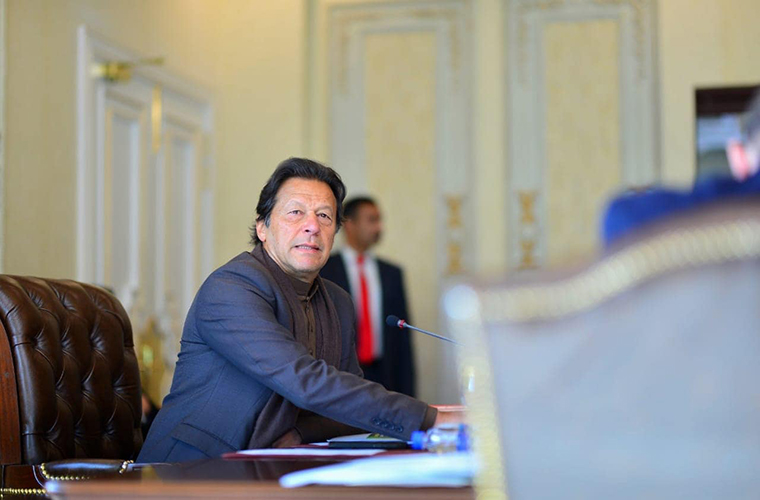 The party is part of PTI-led ruling coalition at the Centre.

Political affairs of Sindh and solution of people’s problems came under discussion in the meeting.

Pir Pagaro appreciated the Prime Minister’s interest in welfare of the people of Sindh.

He also lauded his interest in overall development of the province as well as the steps which the federal government was taking.

Moreover, the PMLF leaders requested the Prime Minister to extend scope of Kifalat Program under Ehsaas Programme in Sindh.