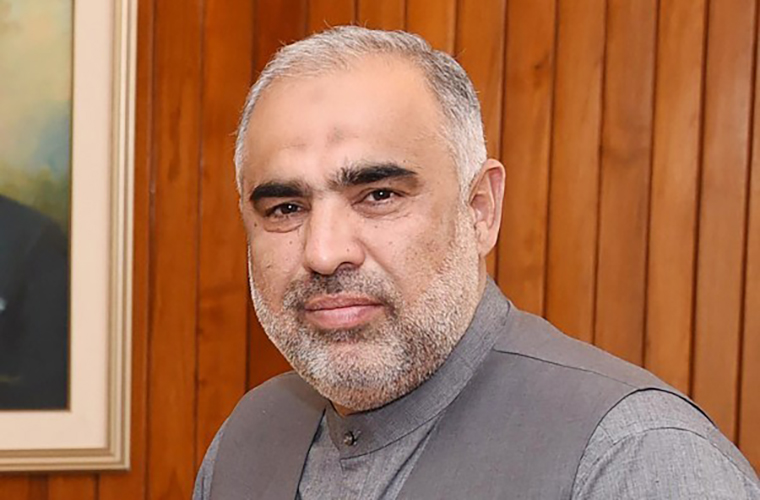 Pakistan always remain supportive of peace through dialogue in the region, said Speaker National Assembly Asad Qaiser.
He said this in a statement.

Asad Qaiser said that Pakistan has always remained supportive of peace through dialogue in the region.
In this regard, National Assembly would organize a national seminar on March 17.
Speaker NA said that parliamentarians, academics, analysts, civil society and media representatives would attend it.
He said that they would discuss situation arising after the agreement between the United States and Afghan Taliban.
They would also give suggestions for future action would be considered.
Meanwhile, the Speaker expressed the hope that the US-Taliban peace agreement would play a vital role in restoration of peace.
He hoped the deal would play vital role in brining prosperity and development in the region.

On Feb29, 2020, US Taliban signed peace accord in Doha.
The Western media portrayed it would help end war in Afghanistan.

AP reported that the United States and the Taliban peace agreement aimed at ending the 18-year war in Afghanistan, America’s longest.