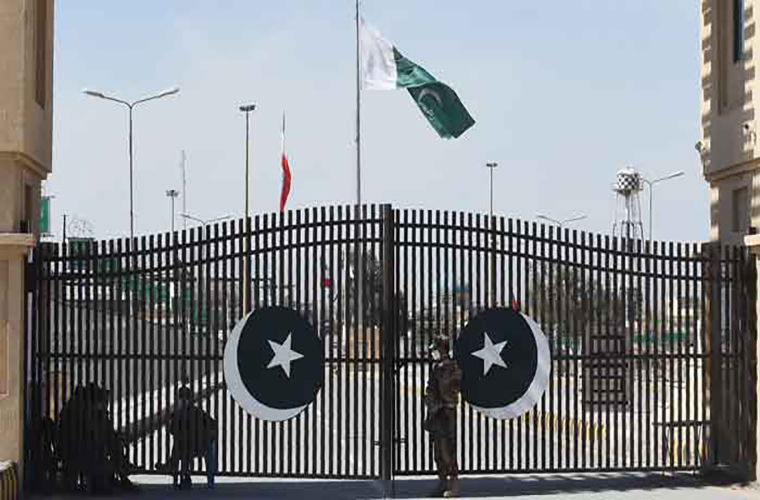 However, none of the pilgrims suffered due to the disease so far.
Taftan border between Pakistan and Iran remains closed for ninth day, suspending all types of business activities.
Afghanistan and Pakistan share long, porous borders with Iran.
Millions of Afghan refugees currently live in the Islamic Republic — raising fears that the virus could easily spread over the border.
Pakistan — bordered by China to the north and Iran to the south — also suffers the additional burden of having a lacklustre healthcare system.
PTI government blames it on under-investment by the state, leaving impoverished, rural communities especially vulnerable.
Balochistan in particular is woefully unprepared to handle a public health emergency after being beset for decades by an insurgency.
The novel coronavirus has spread to more than 25 countries, with more than 2,500 dead in China.
It is causing mounting alarm due to new pockets of outbreaks in Europe, the Middle East and Asia.

But, MWM leader slammed the government over malicious media trial of pilgrims.
Majlis-e-Wahdat-e-Muslimeen Sindh chapter secretary general Allama Baqir Abbas Zaidi criticized the federal and provincial governments for Coronavirus related media trial.
MWM accuses govt for media trial of pilgrims of Imam Reza shrine on Coronavirus pretext.
He smelt a rat behind the media of pilgrims of Imam Reza’s shrine.
He emphasised that that Pakistan government should not try pilgrims in the media in their bid to win funds from World Health Organisation (WHO) under the pretext of Coronavirus.
Allama Baqir said that Coronavirus originated from China. ‘
He said Coronavirus also spread across the continents.including Europe and America.
Arab countries also suffered from it, he cited but he lamented that federal government had not closed borders with China.

He asked why Pakistan government did not suspend flights from Arab countries.
MWM leader noted that federal and provincial governments had begun scaring people instead of taking concrete measures to prevent Coronavirus spread.

Allama Baqir also asked him to take notice of selling of masks and related items at exorbitant prices.
GTV