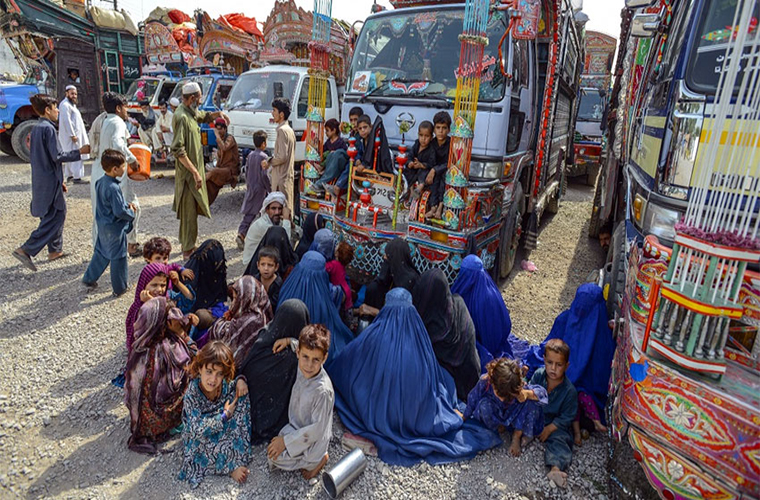 Meanwhile, he also said that two centers have been established at Nowshera and Quetta for voluntary repatriation of Afghan refugees.
The spokesman said that this time around, 1.4 million Afghan refugees are living in different cities of Pakistan.
Moreover, he said that each of voluntarily repatriating Afghan refugees will get 200 dollars each.
But they will get amount on reaching Qandahar, Nangarhar and Kabul.
GTV