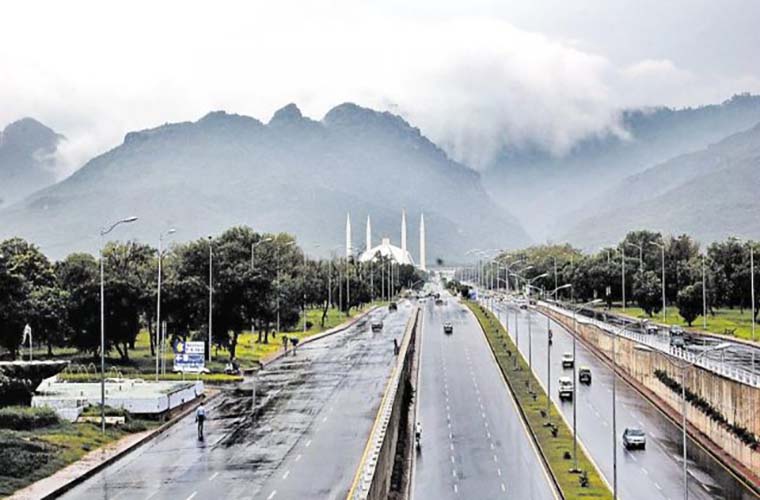 Weather turns cold due to rain in Islamabad and many cities of Punjab today.

Intermittent rain is continuing in Islamabad and Rawalpindi since early this morning.

The Met Office forecast more rain/wind-thunderstorm with snowfall over hills in Islamabad and upper Punjab.

Weather turns cold due to rain

Besides, it predicted similar weather for upper Khyber Pakhtunkhwa, Gilgit-Baltistan and Kashmir during the next twelve hour.

Hailstorm also remains expected at a few places during the period.

Temperature of some major cities recorded on Saturday morning:

Meanwhile reports from Lahore had it many cities witnessed wind-thunderstorm with rain.