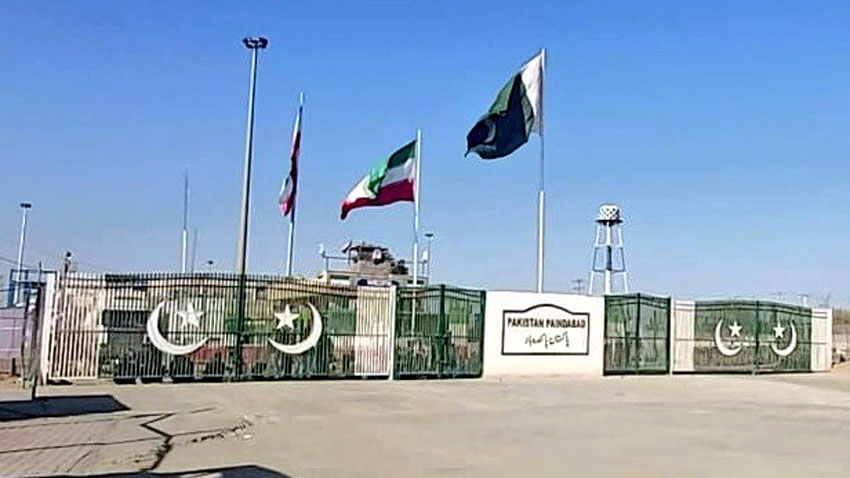 According to official sources, the concerned staff were screening returning people including pilgrims, traders and labourers on their arrival.
The government has deputed health teams at entry points of Taftan border.
Meanwhile, Taftan Assistant Commissioner Najeebullah Qambrani spoke on the issue.
He further said the pilgrims who visited corona virus hit Iranian cities would be kept in quarantine.
However, he said other people would be allowed to proceed towards their destinations after complete medical checkup.

But pilgrims of Imam Reza Shrine have slammed their media trial under the pretext of Coronavirus.
Because, they noted malicious bias towards them.
They noted no restrictions on other people from other countries where Coronavirus hit the most.
They cited that borders with China remain open while no such policy they see for Arab countries where the Coronavirus hit.
Government of Pakistan’s measures have irked the pilgrims because of its double standards.
Moreover, they smelt a rat behind all this.
Specially, their media trial angered them.
Coronavirus has created fear among society. It created a sense of uncertainty while profiteers began making money through selling masks at exorbitant prices.
Minister announces Quetta Taftan railway track closure
GTV
GTV

Election Commission agree with govt to electronic voting machines in 2023