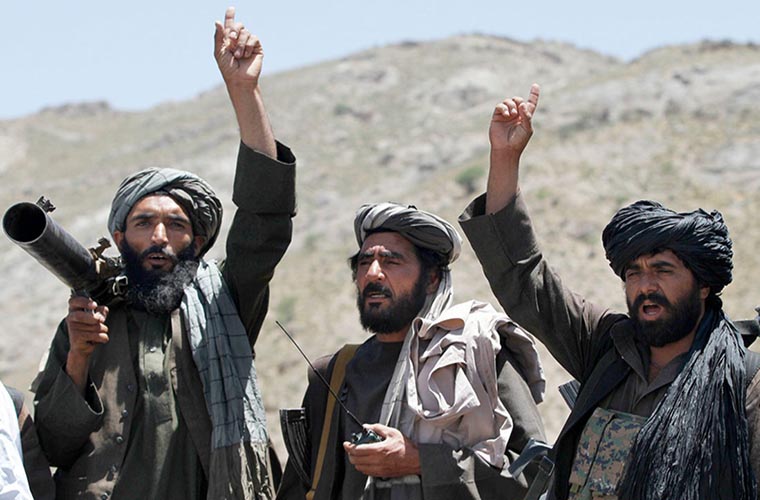 Afghan Taliban orders halt to attacks ahead of deal with United States (US).

In Afghanistan, Taliban orders halt to attacks ahead of U.S. agreement in Doha today.

He said that the Taliban ordered all its fighters to refrain from any kind of attack ahead of signing of an agreement with the US diplomats.

Earlier, Pakistan already welcomed the agreement between Taliban and other parties.

Special Assistant to the Prime Minister on Information and Broadcasting, Dr Firdous Ashiq Awan said welcomed it in advance in a series of tweets on Friday.

She said Islamabad will continue to play its positive role for promotion of sustainable peace and stability in the region.