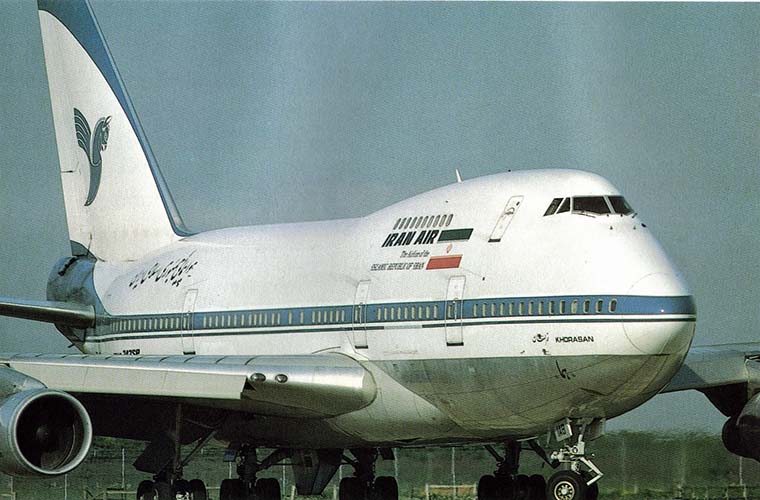 Meanwhile, Pakistan has suspended direct flight operation to Iran for an indefinite period.

According to a press release of the Aviation Division, the flights coming from Iran have also been suspended.

Umrah pilgrims and tourist visa holders from Pakistan cannot travel to Saudi Arabia, Pakistan government confirmed it.
But, the Aviation Division also said that flight operation between Pakistan and Saudi Arabia is continuing as per schedule.
They issued a  press release issued in this regard.
It confimed Pakistanis cannot travel from Pakistan to Saudi Arabia in line with instructions of Saudi Arabia.
This restrictions applies on Umrah pilgrims and tourist visa holders from Pakistan.
Interestingly, the people holding work permit and permanent resident cards of Saudi Arabia would be allowed to travel to Saudi Arabia.
Meanwhile, Aviation Division has established an emergency control room.
It will operate round the clock in order to coordinate activities related to the control of novel Coronavirus.
The telephone numbers of the control room are: 051- 9212378 and 051-9244438.
Moreover, Pakistan has suspended direct flight operation to Iran for an indefinite period.
GTV