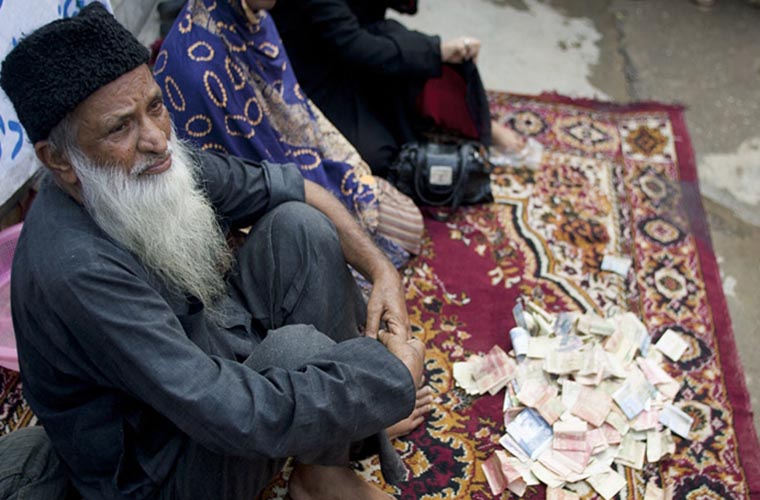 The foundation, which operates 24 hours a day, provides a variety of social services from homeless shelters to medical care all free of charge and has helped thousands of people around the world in times of need.
Late Abdul Sattar Edhi was also known as “Angel of Mercy” due to his selfless services for mankind across the country, moreover he did always help people in need without discrimination of religion,sect and creed.
Most notably, the foundation operates the world’s largest volunteer ambulance network in Pakistan.”
“In my entire life I have driven no other car except my ambulance,” Edhi said.
Abdul Sattar Edhi passed away on July 8, 2016. He died of kidney failure.
During the last days of his illness, he stated that he preferred treatment in his own country Pakistan instead of going to abroad. People largely hailed his sentiments.
GTV