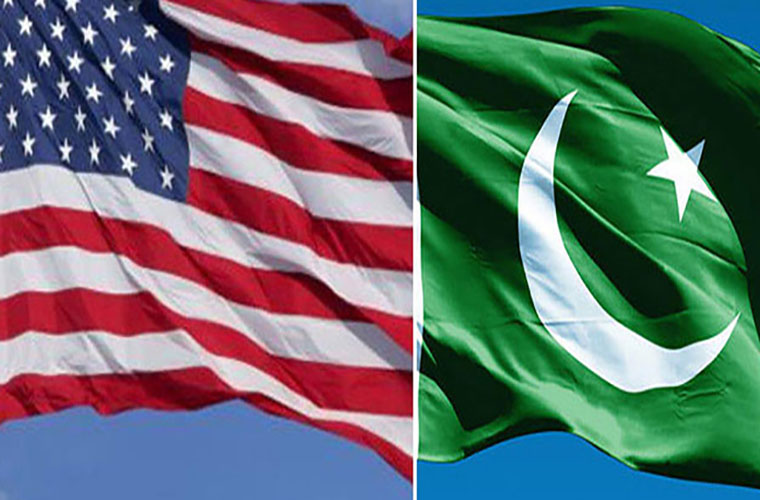 He called for Joint Ventures (JVs) in economic sphere while asking to ensure free direct market access for Pakistan at zero duty.

There was already a GSP plus status for Pakistan in the US but new steps could be taken for getting maximum benefits of trade preferential facility, he added.

Iftikhar said that Pakistan needed to opt the model of joint ventures on the pattern of Egypt and some African countries to enhance trade ties with biggest economies like the US.

He said the last meeting of TIFA was held in May last in which both sides had discussed ways to improve access to products such as agricultural goods and medicines in either markets.

He said Pakistan had been keen to explore potential trade concessions as it could import more US cotton in return for preferential US market access for its apparel export.

A preferential Trade Agreement (PTA) could be a long goal because of complexity involved in the process, he said and added that the TIFA framework provided an institutional mechanism to carry forward those discussions and come up with new ideas.

He urged the US to remove the bottlenecks in bilateral investment treaty and efforts should now be made to better FTA and it was now imperative that the US should offer same package and incentives which it offers to Bangladesh and Sri Lanka in textile exports, such as duty concessions and market access.

“There must be an incentive package for Pakistan for being a front-line state in combating terrorism with the US.

He said that Pakistan was time tested friend and suffered colossal irreparable economic losses running in billions of dollars in war on terrorism in the region.

He further said visa restrictions should be eased for the Pakistani businessmen and exporters and joint efforts were needed to further cement the existing economic ties between Pakistan and US private sector.

Malik said that Pakistan and US were enjoying amicable relationship and coalition partners against war on terror.

He urged Pakistani-American businessmen to avail immense business potential in Pakistan as well.
He said it was now world record that Pakistan had been hosting 2.7 million Afghan refugees for forty years.