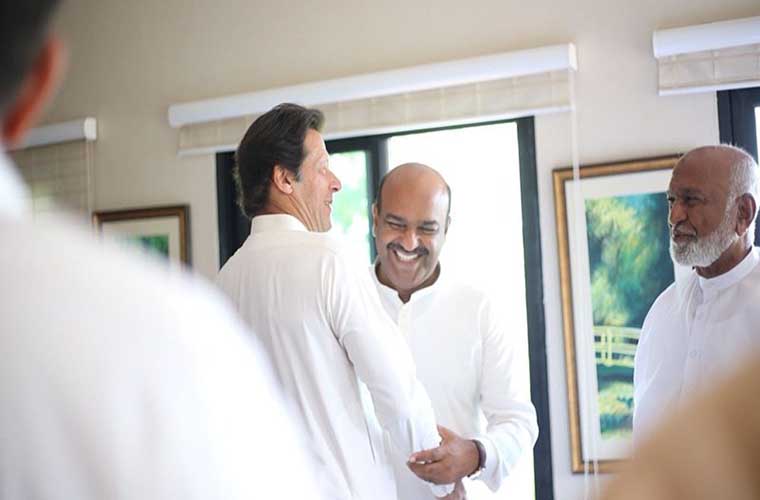 PTI govt believes in independent judiciary and rule of law, according to spokesman to the Prime Minister.

Spokesman to the Prime Minister, Nadeem Afzal Chan said, while talking to a private news channel.

He further said that PTI government believes in supremacy of the Constitution and freedom of speech.

He said Prime Minister Imran Khan has struggled for restoration of independence of judiciary and implemented its verdicts in larger interest of the country.