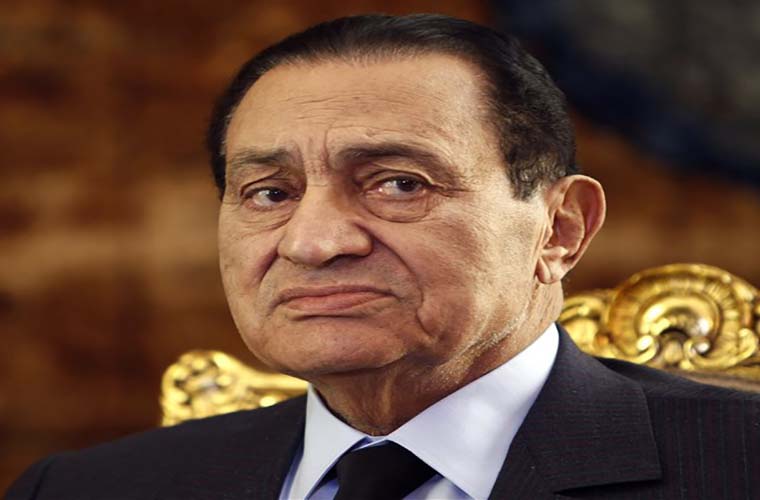 His death got worldwide coverage.

He had ruled as fourth president for three decades after assassination of Anwar Sadat.

Mubarak has been in an intensive care for over a month after undergoing surgery, according to his son Alaa. He was largely confined to his home in the last few years before his death.
In his last public appearance in October 2018, Mubarak appeared as imperturbable as ever.
In a YouTube video he released to commemorate the 45th anniversary of the war with Israel in which he was an air force commander, Mubarak spoke in a typically composed manner, one of that of an incumbent rather than a leader who was toppled by a popular uprising seven years earlier.
Mubarak never had a sense of guilt, saying over and over again that he did his best for the country.
In a famous speech that was meant to be emotional a few days before his fall from grace, Mubarak said he would let history judge his legacy.
After he was dethroned, the aging man survived several charges leveled against him, including killing more than 800 protesters, even though his security forces used lethal force in attempts to end any challenges to his rule.
However, he was still convicted in a corruption-related case, for which he served three years in prison.

Economic losses of Kashmir increased to $ 6b in 20 months