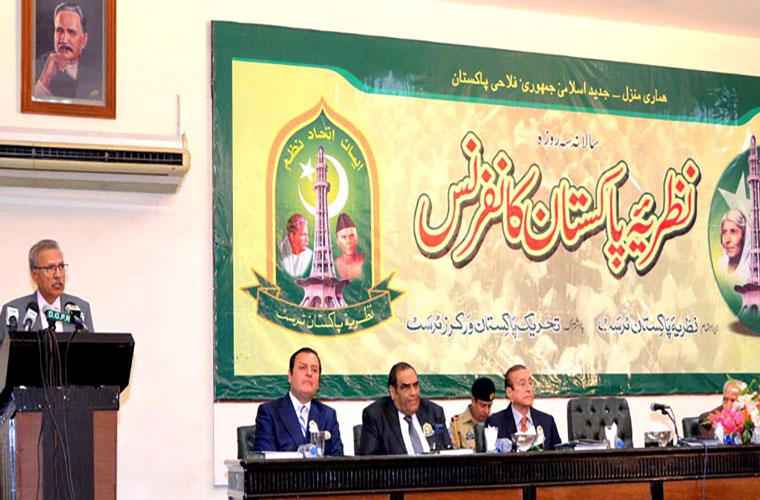 Alvi said while addressing a seminar held under aegis of Nazria-e-Pakistan Trust at Aiwan-e-Karkunan Tehreek-e-Pakistan in Lahore on Monday, .

Moreover, he noted that they worked hand in hand to solve this grave issue successfully.

Furthermore, he termed the hosting unprecedented in world’s history.

UN Secretary General Antonio Guterres had said the generosity and hospitality which Pakistan showed towards the Afghan refugees remains a remarkable story of solidarity.

He said that Nazria-e-Pakistan Trust has also played an important role in promotion of Allama Iqbal’s philosophies and message to general public.

President Alvi said that we are making Pakistan a strong country.