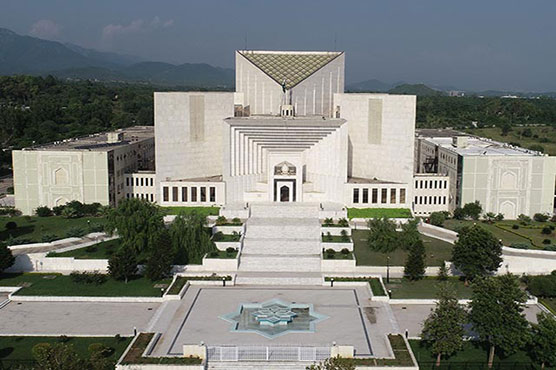 Meanwhile, the apex court also directed the accountability court, hearing the proceedings of the same reference, to produce a reference report in the next hearing on March 10.

Advocate Ashtar Ausaf pleaded with the court to order the trial court hearing the case to present its report as well.

He stated that only five witnesses of the total 122 witnesses had sofar recorded statements.

During it hearing, the accountability court in Lahore issued the warrant for artrest of Paragon Housing City director Qaiser Amin Butt

NAB had named him as the primary accused of the Paragon City Housing reference for prosecution against Khawaja brothers.
The NAB team arrested Butt in November 2018.
Later, he agreed to turn approver against the Khawaja brothers and Zia.

The court also ordered to produce him before it in the next hearing.