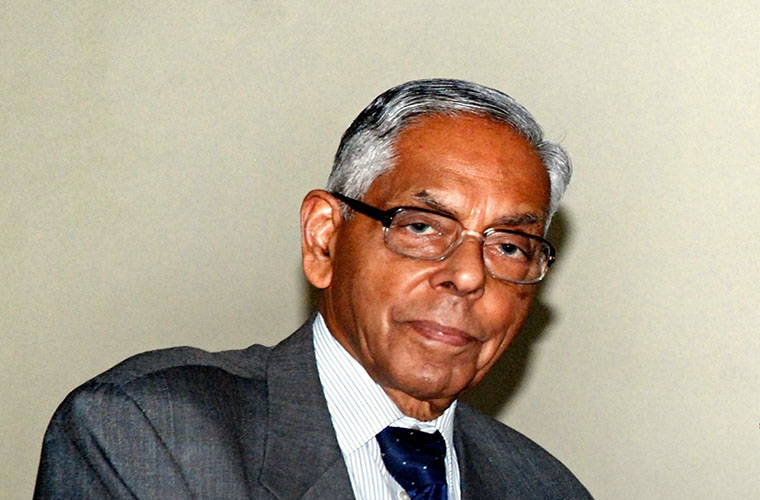 He said this while addressing a function in Bengaluru.

Narayanan advocated the resumption of political engagement by the Modi government with leadership in occupied Kashmir.

Meanwhile, he also said criticised Indian government on the decision to amend Article 370 in occupied valley.

He said BJP government is running out of time diplomatically to explain its actions on Article 370.

Ex-NSA He said India is not united on prevailing situations in occupied Kashmir while the continuing detentions and the strictures on communication are also leading to misgivings about the situation.

Hurriyat leader Yasmeen Raja issued a statement in Srinagar in connection with the 29th anniversary of the incident.

In a statement, Jammu and Kashmir Islami Tanzeem-e-Azadi termed the tragedy as an infamous stain on humanity.

Moreover, it also regretted that despite the passage of almost three decades no action was taken against the culprits.