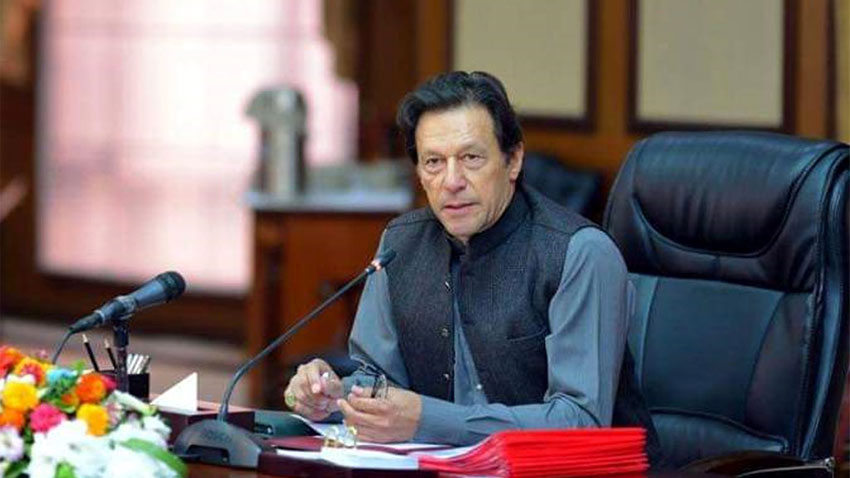 He said that that provision of electricity to the domestic and industrial consumers at reasonable rate, energy reforms and checking its losses are the foremost priorities of the government.

PM Khan said this while chairing a meeting in Islamabad today (Monday).

He also pointed out that the energy sector faces multiple challenges today owing to the power agreements which previous governments signed.

He also blamed predecessor for neglecting the timely administrative reforms and losses in the transmission and distribution system.

He said that the government is providing relief to every possible level to the weaker segments of the society and consumers using up to three hundred units.

Imran Khan said the government is cognizant of the problems faced by the masses.

He said government’ utmost effort aims to stabilize the power prices and provide every possible relief to the people.

Meanwhile, Federal Minister for Power Omar Ayub has said government is trying to provide sustainable, affordable and reliable power to the consumers.

For this, government is producing seventy five to eighty percent power from indigenous resources.

He was addressing the inaugural ceremony of Energy Week organized by National Electric Power Regulatory Authority (NEPRA) in Islamabad.

The Minister further said the government has formulated a renewable energy policy.