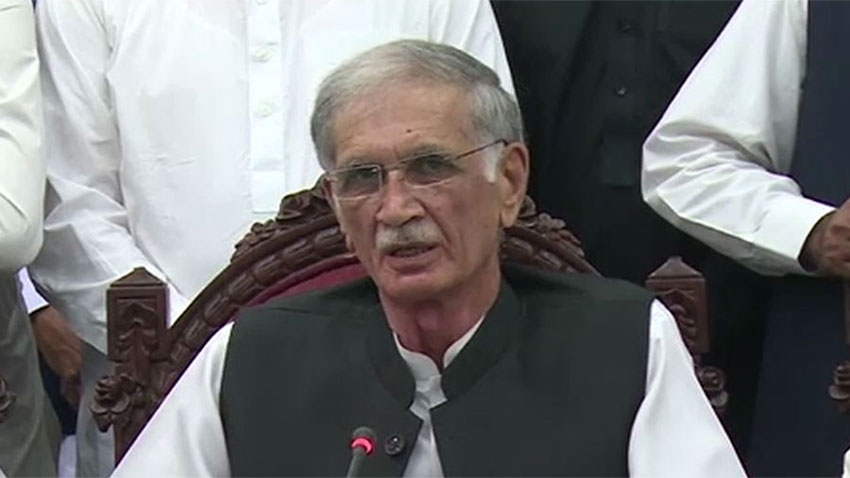 He said Pakistan would get out of the Financial Action Task Force’s grey list soon due to better foreign and internal policies of the government.
Khattak said the incumbent government is endeavouring to get the country out of huge financial debts.
He said the government is particularly focusing on inflation, unemployment and poverty alleviation.
He said provision of health, education and other basic facilities to the poor people would be ensured in the coming fiscal year.

He said India has faced humiliation in the meeting of Financial Action Task Force because its conspiracies to put Pakistan into blacklist failed.

While talking to different delegations of people in Multan, he expressed these views.

He also hoped that Pakistan get out of grey list soon.

Terming peace deal between the US and Taliban major diplomatic victory of Pakistan, the Foreign Minister said the agreement would bring peace in whole the region.

He further said some elements were pointing fingers at Pakistan in connection with Afghan crisis.

FATF will review Pakistan progress in June meeting until then Pakistan will surely remain on grey list of the international body.

However, Financial Action Task Force has acknowledged the steps which Pakistan took towards implementation of Action Plan.