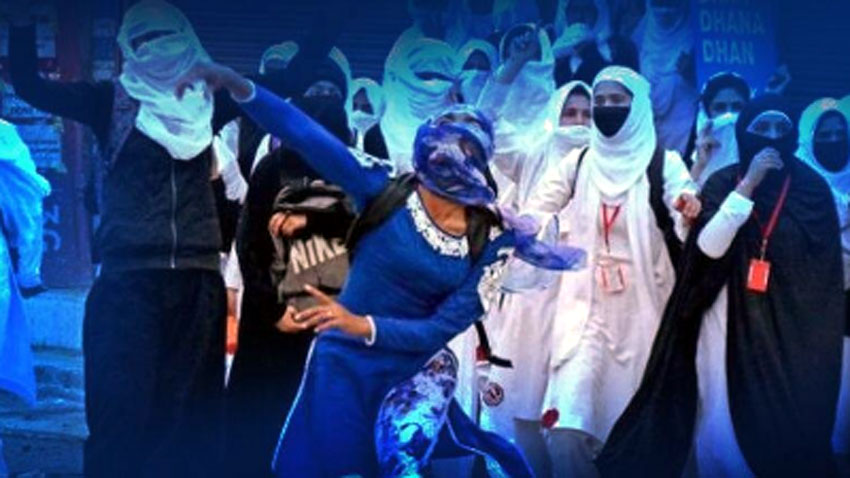 Kashmiri Women’s Resistance Day observed on both sides of LoC.

Kashmiris observed their Women’s Resistance Day today on Sunday on both sides of the Line of Control.

Every year since 2014, this day is commemorated as Kashmiri Women’s Resistance Day, inspired by the struggles of the survivors of mass rape and torture in the twin villages of Kunan and Poshpora in Occupied Kashmir.

The three decades-long struggle of the survivors from Kunan and Poshpora is a part of the larger on-going struggle in Occupied Jammu and Kashmir, against the institutionalized and structural violence of the Indian state in the region.

In connection to this day, in her message a seventeen year old Kashmiri girl said we will stand with our men during freedom movement and will not stop until freedom is achieved.

Meanwhile, in occupied Kashmir, Indian authorities imposed strict restrictions in Kunan-poshpora area of Kupwara district, today on the occasion of Kashmiri Women’s Resistance Day to prevent people from expressing solidarity with the victims of a mass rape by Indian troops.

Indian troops had gang-raped around 100 women of all ages from eight to eighty years old on the night of February 23 in 1991 during a siege and search operation in Kunan-poshpora.

Hurriyat leaders and organizations in their separate statements expressed solidarity with the victims of the mass rape.