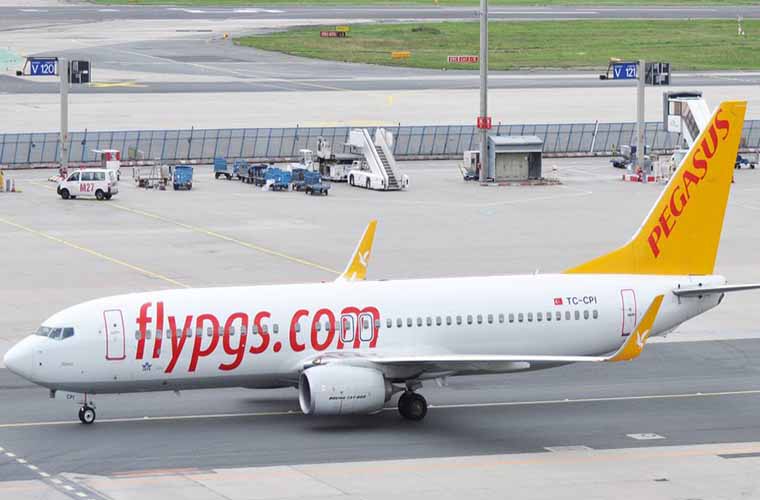 According to the Civil Aviation Authority (CAA), the Pegasus airline will begin flights to Pakistan from March 28.

Turkish Pegasus airline will fly between Karachi and Istanbul four times a week, said CAA in a statement.

PM assures all out support to promote tourism in Khyber Pakhtunkhwa