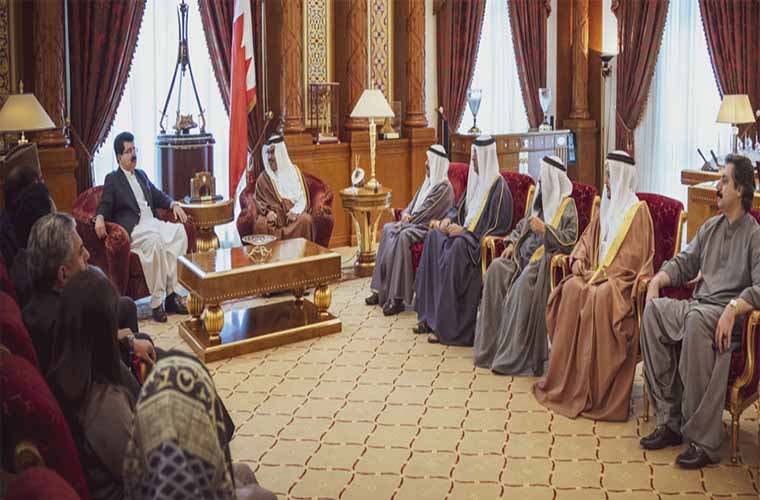 Both countries had explored ways and means to further deepen bilateral trade.

Besides, they discussed how to strengthen investment ties.

During the meeting, King Hamad bin Isa Al Khalifa expressed his satisfaction on the level of brotherly relations.

Masjid-e-Nabvi (SAW) incident was a sudden reaction, not a plan: Fawad Chaudhary