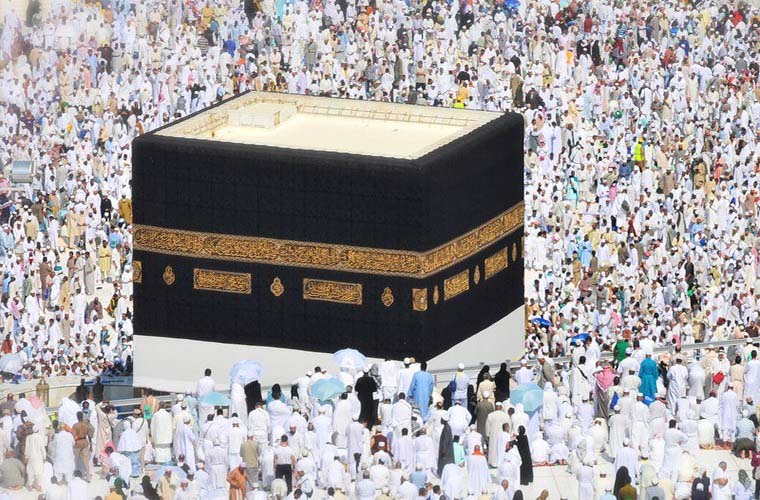 Ministry of Religious Affairs and Interfaith Harmony has issued a circular in this regard.
It barred the designated branches of thirteen scheduled banks from receiving Hajj applications under government scheme from Monday.

However, that news also remained restricted to applications for Government Hajj Scheme.

The ministry had asked willing people may contact designated branches of 13 scheduled banks.

Because, only those branches will start collecting applications for Government Hajj Scheme.

Ministry of Religious Affairs and Interfaith Harmony had issued directive to the designated branches of 13 scheduled banks.

In this regard, the ministry had sent a letter to Deputy Governor State Bank.

The ministry had directed the banks to collect Hajj applications continuously.

It has asked banks branches to also collect application on closed holidays Saturday and Sunday.

International community should not be deceived by Indian rhetoric: Munir Akram