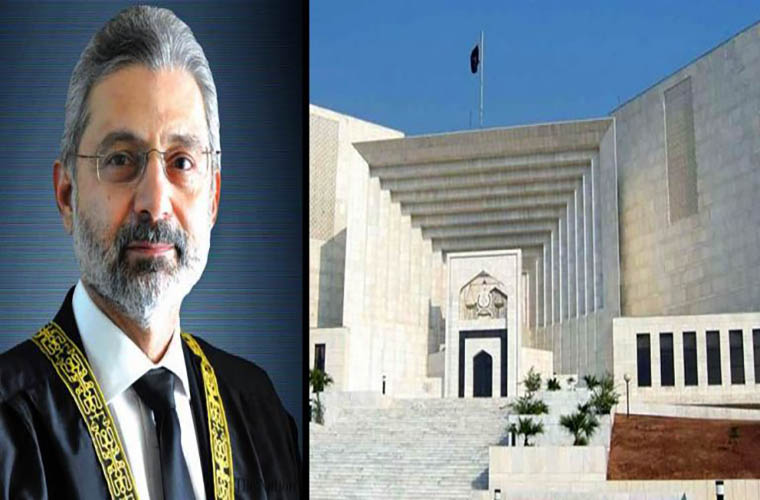 Prominent judg’es written reply came in the presidential reference filed against him.

Justice Isa has blamed Prime Minister Imran Khan and many other politicians for offshore companies.

Advocate Munir A Malik submitted the written reply on behalf of his client.

He pointed out that several personalities had concealed their assets abroad through offshore companies.

The judge named Prime Minister Imran one among them.

He maintained that his wife and children had never concealed any assets abroad using offshore companies.

Furthermore, he stated the they own the properties in their own names.

The defense counsel further observed that the government had hired a private company in the UK to gather information about his client’s family.

But, Malik argued that government could not present any evidence of money laundering.

Moreover, he also questioned legality of the assets recovery body because no mention of it was contained in any provision of the government’s gazette.

He pointed out that even the rules of the federal government don’t mention it.

MNFSR will collaborate with provincial govts on Agriculture Fiscal Package