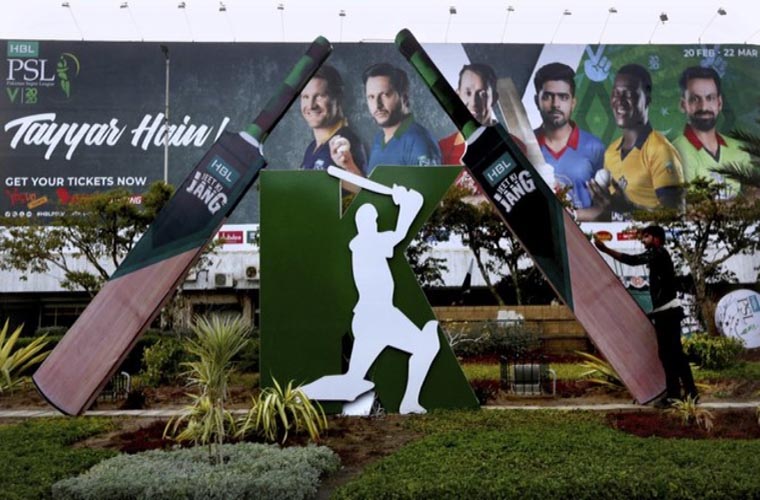 IG Islamabad reviews security for PSL matches in Pindi Stadium while presiding over a meeting.
Inspector General of Islamabad police on Saturday reviewed the security arrangements for the Pakistan Super League 2020 which the teams would play at Rawalpindi Cricket Stadium.

According to Pakistan Cricket Board schedule, Pakistan Super League or PSL 2020 includes the 34 matches.
For this first time, the PSL teams are playing all matches at 4 international venues in Pakistan.