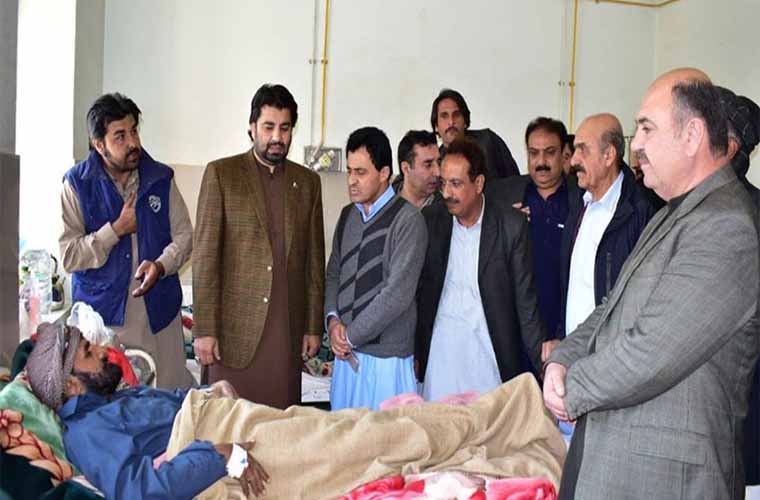 There he inquired after the health of Adalat Road bomb blast victim in Quetta.

He said that people of Balochistan have rendered matchless sacrifices in war against terrorism.

Suri further said the entire nation remains united in the war against terrorism.

Moreover, he vowed that we would defeat terrorists at all costs.

He also prayed for early recovery of the injured.