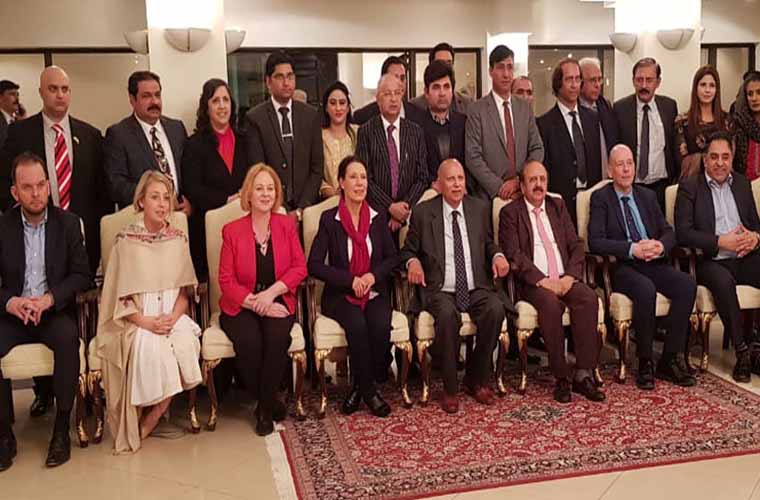 While talking to them, Prime Minister Imran Khan had reiterated Pakistan’s commitment to support the Kashmiri people.

He vowed Pakistan’s support for Kashmiris struggle for justice and inalienable right of self-determination.

Foreign Minister also had thanked them on over their visit to Pakistan and Azad Jammu and Kashmir.

He said the visit reaffirms resolve of the group for resolution of Kashmir issue.