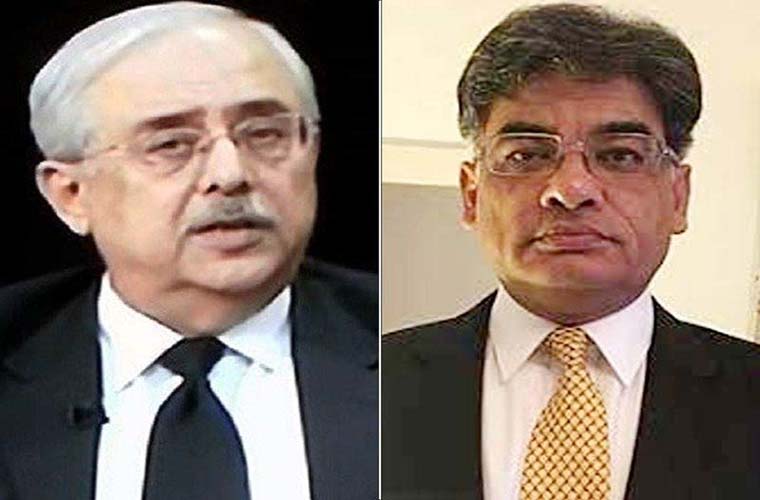 Will Khalid Jawed Khan be the new Attorney General of Pakistan, this questions arises due to intra-government differences.

But a private news channel reported that Federal Minister for Law has expressed reservations over this decision.

However, Awan said that government has decided it.

In a tweet, she said supremacy of constitution and rule of law is the top priority of Prime Minister Imran Khan.

The Special Assistant said we respect all constitutional institutions.

She further said their respect and dignity remains supreme for us (government).

Meanwhile, federal cabinet remains divided whether to appoint Khalid Javed Khan as new AG or not.

Yesterday, Anwar Mansoor Khan tendered resignation as Attorney General of Pakistan but he and government gave different reasons for resignation.

Anwar Mansoor cited Pakistan Bar Council’s demand in a press release yesterday that he should quit.
But Minister for Law and Justice Farogh Nasim said that government had asked him to quit as AGP.
Anwar Mansoor Khan tenders resignation as Attorney General of Pakistan
GTV