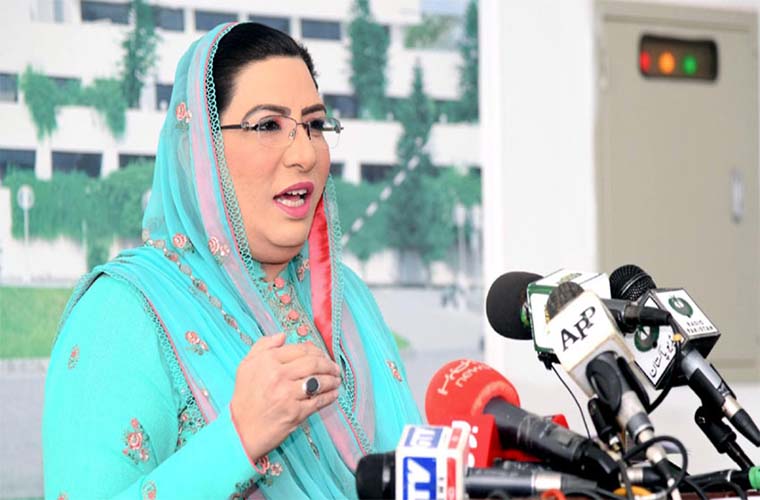 The cabinet has decided not to increase the prices of gas and electricity for domestic, industrial consumers and Tandoors.

Special Assistant to the Prime Minister on Information and Broadcasting, Dr. Firdous Ashiq Awan said while briefing the newsmen after cabinet meeting in Islamabad. ,

She said the Prime Minister issued directives not to increase the prices of electricity and gas.

Cabinet has asked Ministry of Water and Power and Ministry of Oil and Gas to come with real suggestions in the next cabinet meeting to reduce the gas and electricity tariff.

said provision of maximum relief and facilities to the masses is top priority of the government.

She said the cabinet directed the Managing Director Utility Stores to buy ghee and edible oil from the mills of Azad Kashmir and tribal districts of Khyber Pakhtunkhwa for further reducing their prices.

She said a comprehensive framework is being devised to provide relief particularly to the low income salaried persons.

Firdous Ashiq Awan said a stock of 2.8 million tons of wheat is currently available in the country, which is enough to meet to country’s requirements.

She said the Economic Coordination Committee has decided to release 100,000 tons wheat each for Sindh and Khyber Pakhtunkhwa, while more five hundred thousand tons wheat will be imported when the prices will come down.

She said the cabinet was told that provincial governments are taking effective measures to impede hoarding of sugar, while ECC has allowed the purchase of 300,000 tons sugar on which regulatory duty has already been waived.