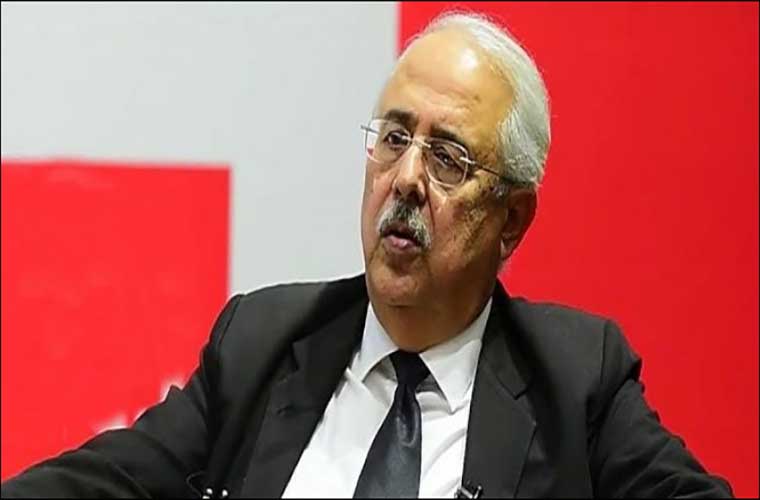 However, Anwar Mansoor forwarded his resignation to President Dr. Arif Alvi.
He stated: “I note with profound regret that the Pakistan Bar Council, of which I am the Chairman, has demanded through its Press Release dated 19th of February 2020 that I resign forthwith from the Office of the Attorney-General for Pakistan.”
Therefore, he resigned from the position of the Attorney-General for Pakistan.
He requested President Alvi to accept resignation with immediate effect.
He also stated that in the last year and a half he worked to the best of his ability to serve this solemn office with honesty of purpose, and commitment to upholding the constitution.
“I wish my successor the very best of success and pray that God may continue to shower His countless blessings on our motherland and nation.”
Supreme Court had ordered him to tender an apology or present some material to support the remarks he made.
However, the law ministry has submitted a response on behalf of the government.
The ministry described AG’s statement unauthorised.
It said he made statement without instructions and knowledge of the federal government and the answering respondents.
It called the statement as totally uncalled for.
GTV
GTV

Sindh matric and intermediate exams to commence from March 16