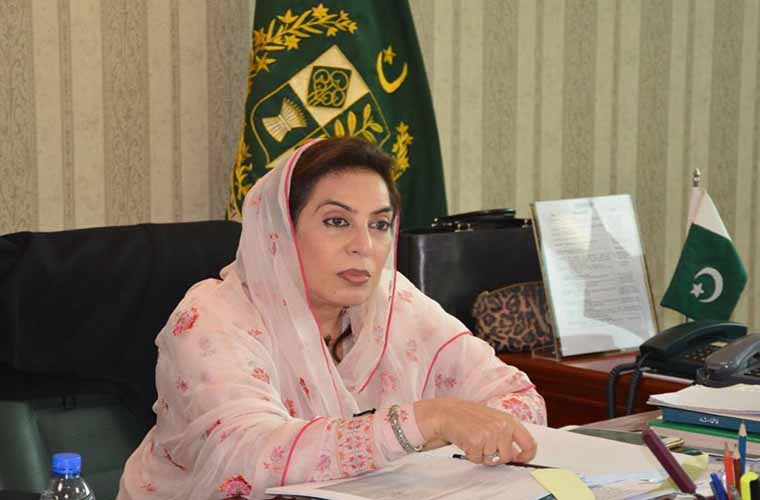 Davis Cup Asia Oceania Group I tie match in Pakistan on March 6-7 to be played between Pakistan and Slovenia at Pakistan Sports Complex on March 6-7.

She desired to turn it into a mega event.

The two teams would play at the grass courts of the Pakistan Sports Complex on March 6-7.

According to a press release, the minister chaired a meeting here at the ministry, to review the security arrangements prior to the upcoming tie.

She stressed that joint efforts of the ministry and PTF should result in to making the tie a mega event.

“All support would be extended to PTF to make the tie a mega event. Pakistani players have always displayed top performances and made the country proud in all the international sports events. This time again the hard work of Pakistani players would produce fruitful results,” she said.

“A seven-member Slovenian team would come to Pakistan and their stay would last for a week,” he said.

Salim Saifullah also extended an invitation to the Minister to be the chief guest and inaugurate the opening ceremony of the tie, to which she accepted.

The members of the security agencies including police and rangers who were present in the meeting gave a detailed description on how they would make sure that no untoward incident would happen during the days of arrival of a foreign team.

Over 22300 Coronavirus patients have so far recovered