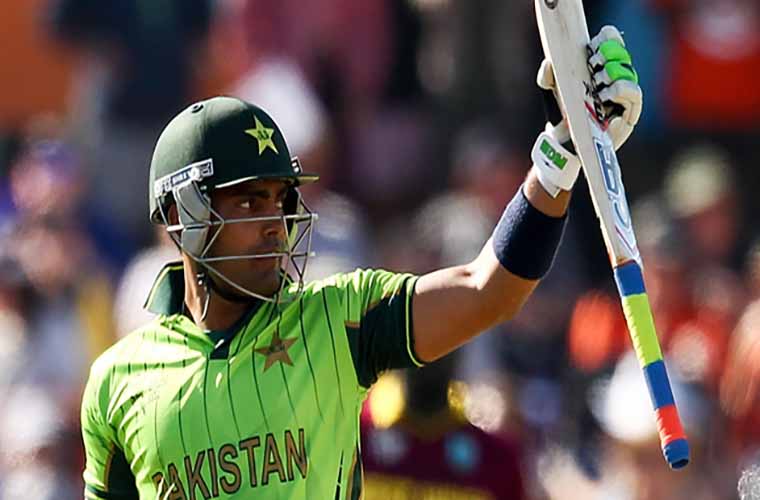 Now, Umar Akmal stands disqualified for cricket-related activity because of investigation.
As long as PCB’s Anti-Corruption Unit conducts probe, he will not be able to play.
According to an official press release, this remains an ongoing investigation.
Hence, the Pakistan Cricket Board will not make any further comments.
Meanwhile, it allowed Quetta Gladiators to apply for Umar Akmal’s replacement in the HBL Pakistan Super League 2020.
The defending champions takes on two-time former winners Islamabad United in the opening match.
That match commenced today at 9pm (PST).
A private news channel reported that PCB took decision under Article 4.7.1 of anti corruption code.
Article 4.7.1 read as: Where either (a) the PCB decides to charge a Participant with an offence under this Anti-Corruption Code; or (b) the PCB considers that there are other exceptional circumstances relevant to a Participant (for example, where any relevant police authority has arrested and/or charged a Participant with an offence under any relevant criminal law in respect of facts or circumstances that may also constitute an offence under this Anti-Corruption Code), it, shall have the discretion, in circumstances where it considers that the integrity of the sport could otherwise be seriously undermined, to Provisionally Suspend the Participant pending the Anti-Corruption Tribunal’s determination of whether he/she has committed an offence. Any decision to Provisionally Suspend the Participant will be communicated to the Participant in writing, with a copy sent at the same time to the ICC and, where applicable, the National Cricket Federation to which the Participant is affiliated.
GTV