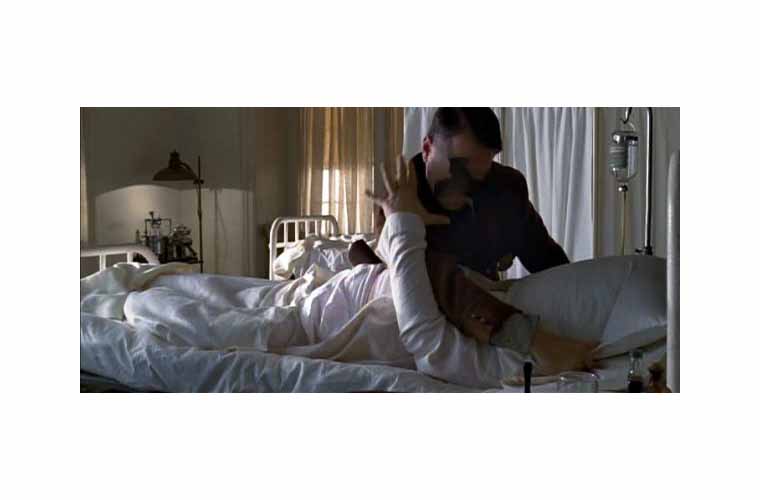 Body of former advocate general Shahid Tattlah dissolved in acid and discarded in sewage, according to initial probe.
The investigators see Senior Superintendent of Police (SSP) Mufakhar Adeel as prime suspect in the murder.
Although police fails to arrest the SSP, they have caught his personal servant.
The servant confessed to have abetted the SSP in the crime.
However, police kept servant Irfan in a separate location.
Probe team currently question him on his role in the murder.

Police already caught another accused Asad Bhatti. He also confessed to have colluded the SSP in the murder.
He and SSP Mufakhar perpetrated the murder.
Bhatti said that Mufakhar added anaesthetic pills to Tattlah’s drink (wine) that made him drowsy.
SSP Mufakhar took a nearby pillow and suffocated Tattlah till death.
Then they dissolved the body in highly concentrated acid and transferred into smaller containers.
Later they discarded that in the Rohi sewage.
Meanwhile, police vainly trying to find the remains of slain advocate Shahid Tattlah.
Asad Bhatti gave his statement to the police.
However, that statement also noted that SSP Mufakhar Adeel got into a verbal spat with the former advocate general.
As per his statement, Mufakhar called a police constable from police lines Kila Gujjar to wash the scene.
Bhatti and Mufakhar got the house  on rent 10 days prior to the murder.
GTV
GTV