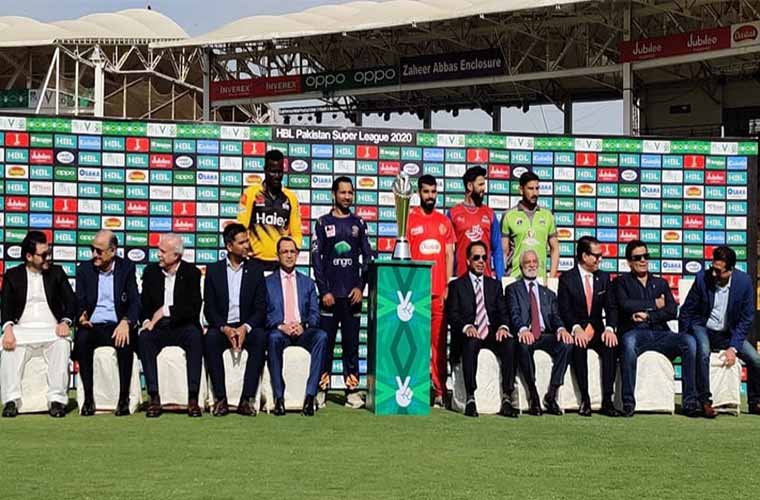 Squash icon Jahangir Khan brought the glittering trophy to the stadium before unveiling it alongside Pakistan Cricket Board Chairman Ehsan Mani and other officials.

Captains of the PSL franchises and their owners were also present on the occasion.

Meanwhile, Jahangir Khan expressed his feelings in a statement.

To him, it will be truly a remarkable moment to play a role in the unveiling of the PSL trophy.

Meanwhile, PCB Chief Executive Wasim Khan has said that he is thankful to Jahangir Khan for becoming a part of the ceremony.

He also thanked him for providing the PCB the opportunity to honour a legend like him.

As many as 350 artists were performing in the opening ceremony of the HBL PSL 2020.

The metropolitan city was already bracing for becoming city of light when artists from different music genres Sufi, pop, rock, bhangra and folk who came together to perform.

PCB considers it the biggest ceremony

PCB considers it the biggest opening ceremony in the history of the HBL PSL.

National Stadium welcomed thousands of fans while millions around the globe will be glued to their television sets.