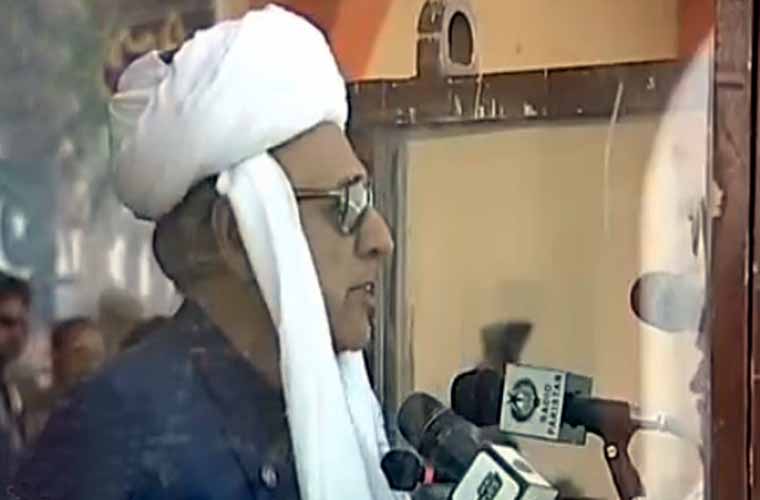 President Alvi for construction of small dams in Balochistan to overcome water shortage.

He said that CPEC would usher in a new era of progress and development in Balochistan.

He said that the mega project also envisages establishment of special economic zones which will promote industries.

Arif Alvi said that Balochistan is not only blessed with natural resources but huge benefits can also be accrued by developing its fisheries and livestock sectors.

He stressed the need for construction of small dams in the province to overcome the water shortage.

Referring to law and order situation, the President said that Pakistan has successfully overcome the menace of terrorism.

While condemning the recent acts of terrorism in Balochistan, he said these isolated incidents cannot shake the resolve of the nation against the menace.

The President said the world recognizes Pakistan as a peace loving country and its fruits are visible in the form of promotion of tourism and investment in the country.

Balochistan Chief Minister Jam Kamal Khan also spoke on the occasion and highlighted the steps taken by the provincial government to improve infrastructure in Balochistan.