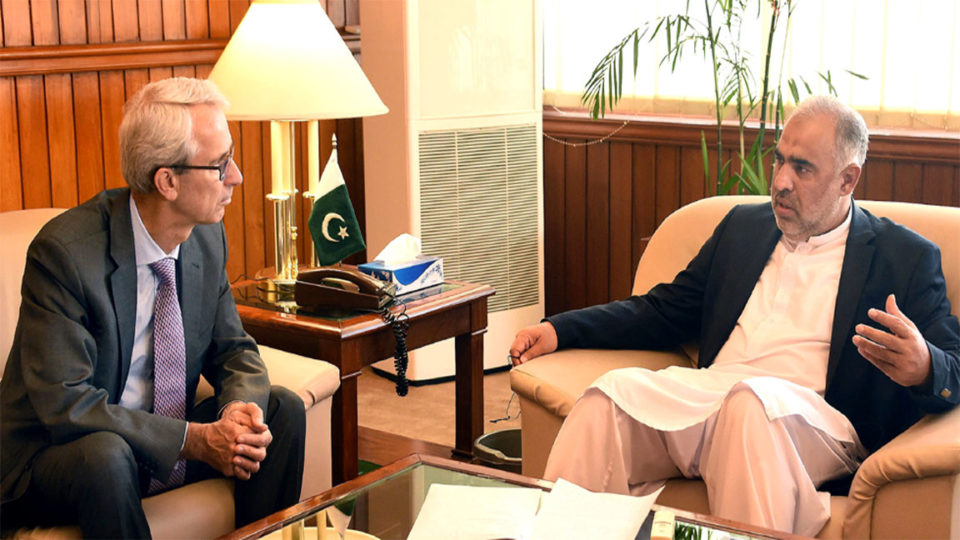 This viewpoint came during a meeting of Ambassador of Netherlands to Pakistan Willem Wouter Plomp with Speaker National Assembly Asad Qaiser.

According to Radio Pakistan, they met in Islamabad today.

He noted great scope of cooperation between Pakistan and Netherlands in the area of agriculture.

He said his country can assist Pakistan in enhancing production of potatoes, dairy farming and cultivation of flowers on commercial basis.

Willem Wouter Plomp said the investors of his country are also interested to invest in Pakistan.

He further said Pakistan is a peace loving country and striving for durable peace in the region.

The Speaker said Pakistan wants to strengthen its relations with Netherlands through parliamentary diplomacy.