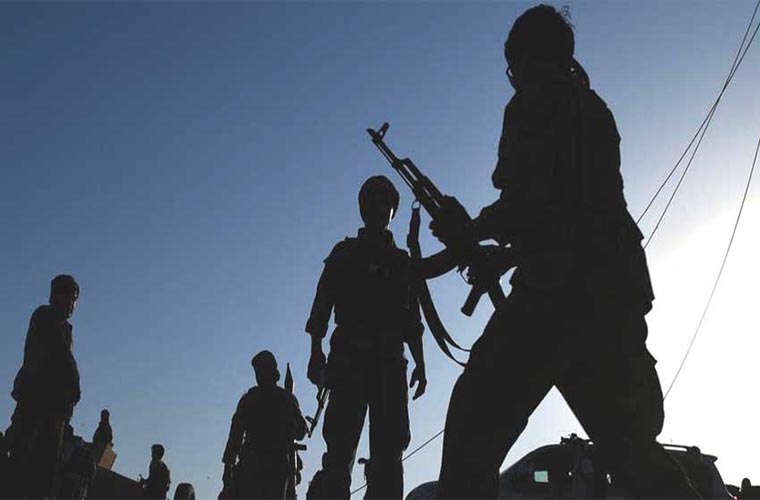 Two Taliban leaders among 7 militants killed in airstrikes in Afghanistan after US announced partial truce.

Earlier, United States has reached an agreement with Afghan Taliban on a week-long reduction in violence.

A senior US administration official said this while talking to reporters in Munich.

The official said if the accord holds, it could pave the way for an agreement by the end of this month on US troops’ withdrawal from Afghanistan.

He said the seven-day period has not yet started but will go into effect soon.

However, Ashraf Ghani’s government or Taliban had given no comments on the deal immediately.

Meanwhile, US Secretary of Defence, Mark Esper had also said that United States has secured a seven-day partial truce with the Taliban.

In a statement, he said the only solution of Afghan crisis is a political agreement.

He noted progress on that front.

Moreover, the US Secretary of State Mike Pompeo also hailed pretty important breakthrough in the peace talks with the Taliban.

He said while talking to reporters traveling with him to Munich.

He said President Trump has given the authority to continue the talks.

Pompeo said they hope that they can get to the place where we can get a significant reduction in violence, not only on a piece of paper.

Iran nuclear talks: US says it is ready to make ‘difficult decisions’