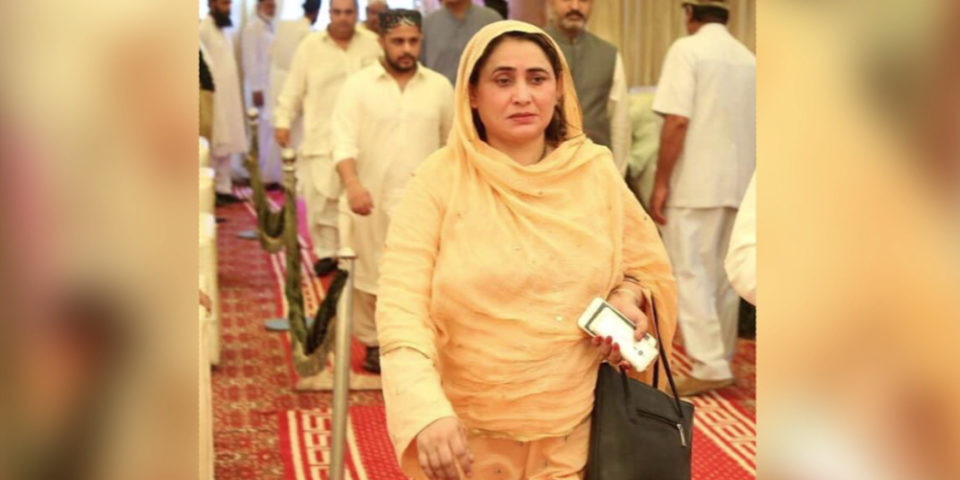 She was rushed to Civil Hospital Nawab shah for medical assistance but succumbed to fatal wounds.

However, the attckers successfully fled the scene.

Investigating authorities apprised that one accused Waqar executed the attack.

Later, PPP’s elected representatives and workers gathered outside the hospital.

Sources said that Shahnaz Ansari was observing Chehlum ceremony of her brother-in-law.

Police stated that MPA’s brother-in-law had a land dispute with his family.

He demanded a report from the Deputy Commissioner and SSP Naushehro Feroze.

He also called for immediate arrest of the attackers involved in her murder.

On the other hand, PPP chairmanBilawal Bhutto-Zardari strongly condemned the assassination of Shahnaz Ansari.

He said that he was shocked to hear the sad news.

He demanded an investigation into the matter.

Bilawal also demanded the arrest of her murderers immediately.

He called her party’s asset and a good worker”, he added.

He said that a stern action will be taken against the accused after inquiry.

He said that she was sincere and a brave woman. He vowed to bring murderers of MPA Shahnaz to justice.